"As we look to the future, we’re guided by the hope that our boys will go out with the lessons they learn on this campus and make an incredible difference in the world."
David W. Dini
Eugene McDermott Headmaster
In the same year that the United States first put a man in space, St. Mark’s cemented its dedication to the sciences with the opening of the McDermott- Green Science & Mathematics Quadrangle. Built in 1961 with support from the founders of Texas Instruments, the building elevated St. Mark’s to the national stage. More than half a century later, scientific curiosity continues to flourish.

"Ever since the construction of the McDermott-Green Quadgrangle, St. Mark’s served as a beacon for students interested in the sciences and an incubator for their passions," said Fletcher Carron, Stephen M. Seay ’68 Science Department Chair. 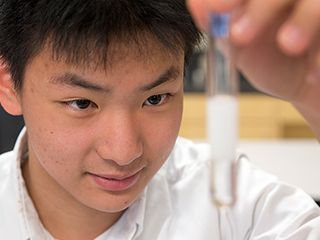 Igniting Curiosity
St. Mark's is already inspiring the next generation of leaders. 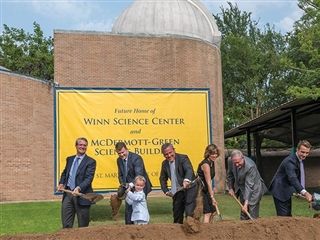 History of the Project
Read about the incredible community members who paved the way for this project. 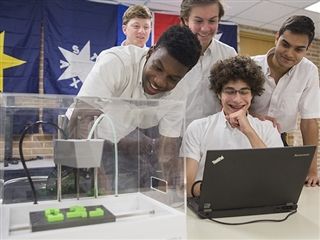 Building Features
Learn more about the new features and tools that will change the future of education at St. Mark's. 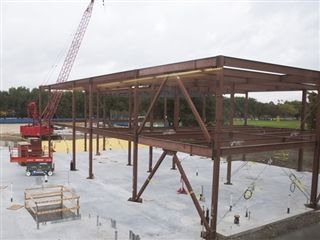